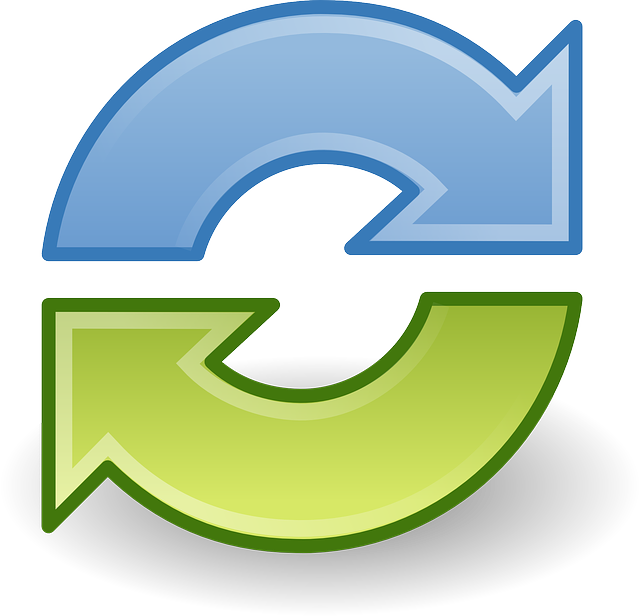 Thank you for your input.

While we are not Hebrew scholars at Beit Yeshua Torah Assembly, we do our best to be accurate and truthful in dealing with translational nuances. We rely on a collective of those who are well versed in the Hebrew and Greek languages in order to ascertain the correct answers in such cases. We will do so in this instance also.

The Hebrew term for “New Covenant” is brit chadashah. “Brit” means “covenant” in Hebrew. The adjective chadashah means “new.” It’s true that the Hebrew verb chadesh can mean either “to make new” or “to renew,” but the adjective as used in this passage means “new.” We would need some overriding evidence in the passage to consider it as something besides “new,” but that evidence does not exist. In the absence of that, we should go with the clear sense of Hebrew which means “new.” Also, the Septuagint used the Greek word kainos, which simply means “new.”

We also see that the Jewish translations of Jeremiah 31:31-34 do not use the term “renew” to describe chadashah. If anyone would have the desire to insert “renew” to refer to the covenant at Mt. Sinai being renewed, one would think it would be the Jewish people. But they don’t.

Keep in mind that a covenant is a strong agreement between two parties. Elohim is making a NEW agreement with the House of Israel and the house of Judah. It is NOT like the one made at Mt. Sinai where the agreement was “If you obey my voice, you will be my own possession.” The people responded “All that Yahweh has spoken, we will do!” That was the “agreement” that was made:

(Exo 19:5 NASB) ‘Now then, if you will indeed obey My voice and keep My covenant, then you shall be My own possession among all the peoples, for all the earth is Mine;
(Exo 19:6 NASB) and you shall be to Me a kingdom of priests and a holy nation. ‘These are the words that you shall speak to the sons of Israel.”
(Exo 19:7 NASB) So Moses came and called the elders of the people, and set before them all these words which the LORD had commanded him.
(Exo 19:8 NASB) And all the people answered together and said, “All that the LORD has spoken we will do!” And Moses brought back the words of the people to the LORD.

We do not want to renew the covenant of man promising obedience to the Father in order to be His possession. We need a NEW covenant with Him. We need one that enables Him to give us a heart and desire for His Torah. That is what we have with the “New Covenant”.

It is the Spirit (Breath) of the Father within us that enables us to have a love and desire for His Torah:
(Ezek 36:25 NASB) “Then I will sprinkle clean water on you, and you will be clean; I will cleanse you from all your filthiness and from all your idols.
(Ezek 36:26 NASB) “Moreover, I will give you a new heart and put a new spirit within you; and I will remove the heart of stone from your flesh and give you a heart of flesh.
(Ezek 36:27 NASB) “And I will put My Spirit within you and cause you to walk in My statutes, and you will be careful to observe My ordinances.

(Phil 2:12 NASB) So then, my beloved, just as you have always obeyed, not as in my presence only, but now much more in my absence, work out your salvation with fear and trembling;
(Phil 2:13 NASB) for it is God who is at work in you, both to will and to work for His good pleasure.

If we have this love and desire for His Ways, then we know that we are a part of His “New Covenant” with Israel. It is only those Messianics that have a cursory knowledge of Hebrew and the New Covenant itself that insist on the term “Renewed Covenant.” That is a problem. This little word issue seems rather small at first, but it is actually very large. I will tell you why: When a small issue such as this one is contrived, it can be used to decimate an entire body of Truth. We must be careful with the evidences used to prove our points because some small refutable points can make the debate appear lost, or at least weak in the eyes of many. Why would we do that when we have the entirety of Scripture to proclaim the Father’s desire for our obedience to His Ways (Torah)?