Saying ‘grace’ before meals and saying “in Jesus’ name” after prayers 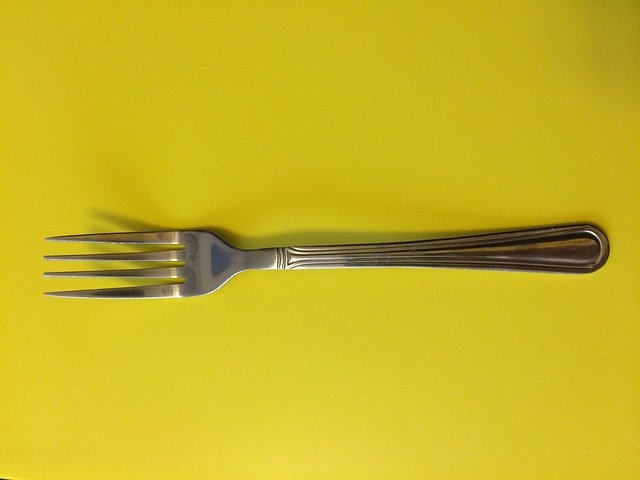 I was wondering about two things…where does the tradition of saying “grace” before meals come from and where do Christians get saying “in Jesus’ name” at the end of prayers? Are those scriptural things that we are told to do? Should we do them?

Thanks again for answering all my questions.

The tradition of saying grace before every meal probably comes from the fact that Yeshua blessed the seven fish and two loaves before he fed the five thousand.  Except it doesn’t say that He blessed “the food.”

(Mark 6:41 NASB)  And He took the five loaves and the two fish, and looking up toward heaven, He blessed the food and broke the loaves and He kept giving them to the disciples to set before them; and He divided up the two fish among them all.

The words “the food” were inserted.  It was not in the original manuscripts.  He just was “looking up toward heaven and blessed.”  He may have blessed the people whom He was going to feed, or He may have blessed the Name of the Father who was providing.  We are not told.  Matthew’s account is the same way:
(Mat 14:19 NASB)  And ordering the multitudes to recline on the grass, He took the five loaves and the two fish, and looking up toward heaven, He blessed the food, and breaking the loaves He gave them to the disciples, and the disciples gave to the multitudes,

Also, Christians think that Yeshua blessed the food before the alleged “Last Supper.”  However Yeshua was just going through the seder meal and script that is traditionally done by the Jews on Passover, which is what He was actually celebrating.
(Mat 26:26 NASB)  And while they were eating, Jesus took some bread, and after a blessing, He broke itand gave it to the disciples, and said, “Take, eat; this is My body.”

Notice that the passage did not say He blessed “the food.”  He just recited a blessing.  There are blessings stated throughout the seder meal at Passover.

Torah states that a blessing should be AFTER a meal:

(Deu 8:10 NASB)  “When you have eaten and are satisfied, you shall bless the LORD your God for the good land which He has given you.

As for the “in Jesus’ name” thing, that’s another misunderstanding.  Most everyone throws that phrase in there because they think it makes their prayers heard, or something to that effect.  Don’t be shocked when I tell you that Christianity is wrong (again)!!  That idea comes from a misunderstanding of this passage (with my notes after):
(John 14:13 NASB)  “And whatever you ask in My name, that will I do, that the Father may be glorified in the Son.
(John 14:14 NASB)  “If you ask Me anything in My name, I will do it.

To further cement the fact that this passage is speaking of obedience to the Torah, look at the next verse:

Naturally, this is rooted in the Tanakh:

(Psa 37:3 NASB)  Trust in the LORD, and do good; Dwell in the land and cultivate faithfulness.
(Psa 37:4 NASB)  Delight yourself in the LORD; And He will give you the desires of your heart.
(Psa 37:5 NASB)  Commit your way to the LORD, Trust also in Him, and He will do it.
(Psa 37:6 NASB)  And He will bring forth your righteousness as the light, And your judgment as the noonday.

I hope this helps!  Let me know if you have any other questions.