What do you believe about the deity of Yeshua? 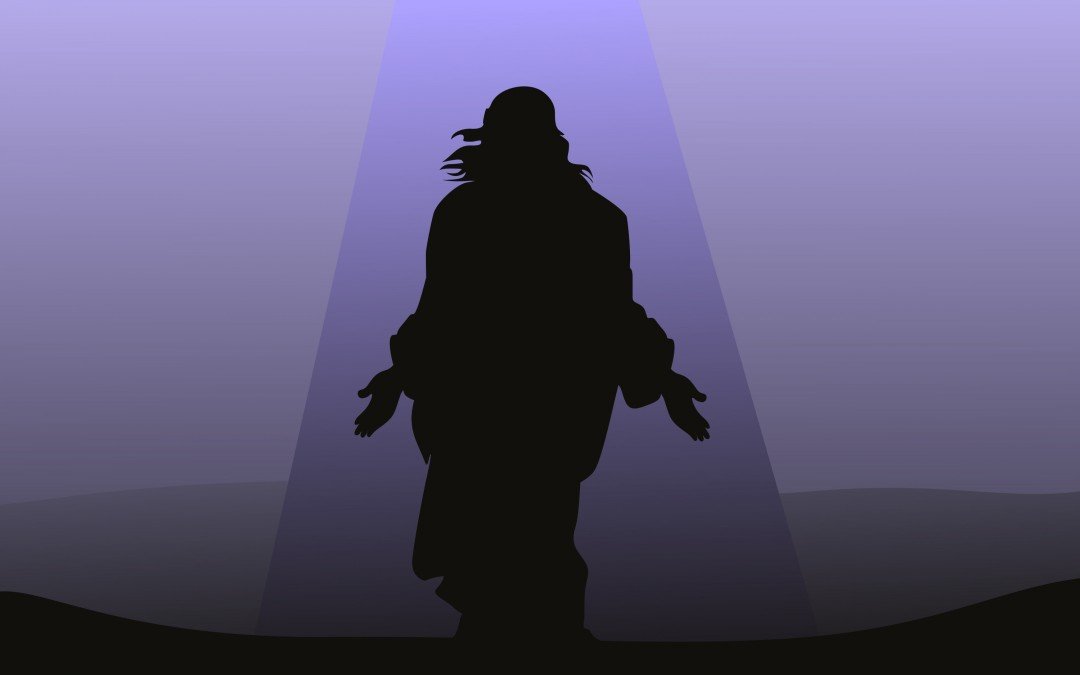 Shalom, I can totally agree with your belief statement, but it is not clear for me – what do you believe about Yeshua’s deity…

In my messianic congregation – I recently found out – it’s a must, otherwise I’m out with a heresy sticker.

I’m asking for support. Please answer me on this address.

I see why you are concerned. This is an issue that many consider an unquestionable fact that cannot be doubted (or even discussed). If one does doubt it, then that person is doomed to eternal hell fire. That has been the experience many have had in Messianic and Christian congregations. Hence, the problem…

This issue in most Messianic groups is a carryover from their Christian backgrounds. They are essentially saying , “Do not doubt the Trinity?” even though most Messianic groups know that the Trinity is an erroneous ancient pagan belief. When one states that they believe in the “deity of Yeshua,” what are they claiming? They are saying that He is a “God,” are they not?

DEITY – noun, plural de·i·ties.
1. a god or goddess.
2. divine character or nature, especially that of the Supreme Being; divinity.
3. the estate or rank of a god: The king attained deity after his death.
4. a person or thing revered as a god or goddess: a society in which money is the only deity.
5. the Deity, God; Supreme Being.

If one says that they believe in the deity of Yeshua, are they saying that He is a separate “God” from the Father? Is He one of the mighty three (Father, Son, and Holy Spirit) that makes decisions and reigns over all creation as taught in Christianity? But actually, they are One, but they are three, but they are really only One (or is it three?) Is He another emissary sent from Elohim that has His “God-power” or something? How many Gods are there?

To say that Yeshua is something other than one of the above is to say that He is just a perfect man, isn’t it? That is what many teach, or they at least leave that impression. They say that “You either believe that He is God in the flesh, or He is a perfect man. Which is it?”

Maybe the problem isn’t the answer as much as it is the question itself. Instead of “Do you believe in the Deity of Yeshua?” let’s ask, “Who is Yeshua according to the Scriptures?”

First of all, there is only one Elohim:

There is only one Elohim. That is all. There is no secret math that says 1=3 or 3=1 despite what the Common Core might be teaching our children today. It is ALL the Father. We are told in John that Yeshua is the Word of the Father by which all things were created, and that Word became flesh and dwelt among us:

(John 1:14 NASB) And the Word became flesh, and dwelt among us, and we beheld His glory, glory as of the only begotten from the Father, full of grace and truth.

Paul tells us that all things were created by Him:

(Col 1:16 NASB) For by Him all things were created, both in the heavens and on earth, visible and invisible, whether thrones or dominions or rulers or authorities– all things have been created by Him and for Him.
(Col 1:17 NASB) And He is before all things, and in Him all things hold together.
(Col 1:18 NASB) He is also head of the body, the church (assembly); and He is the beginning, the first-born from the dead; so that He Himself might come to have first place in everything.
(Col 1:19 NASB) For it was the Father’s good pleasure for all the fulness to dwell in Him,

(John 14:8 NASB) Philip said^ to Him, “Lord, show us the Father, and it is enough for us.”
(John 14:9 NASB) Jesus said^ to him, “Have I been so long with you, and yet you have not come to know Me, Philip? He who has seen Me has seen the Father; how do you say, ‘Show us the Father’?
(John 14:10 NASB) “Do you not believe that I am in the Father, and the Father is in Me? The words that I say to you I do not speak on My own initiative, but the Father abiding in Me does His works.

Yeshua did not speak of His own initiative because He is His Father’s Word, not His own. It is all the Father, not “the Father + the Son.” While we are here, what about the Holy Spirit?

The Hebrew word for “spirit” is “Ruwach.” It also means “breath:”

H7307. ruwach, roo’-akh; from H7306; wind; by resemblance breath, i.e. a sensible (or even violent) exhalation; fig. life, anger, unsubstantiality; by extens. a region of the sky; by resemblance spirit, but only of a rational being (includ. its expression and functions):–air, anger, blast, breath, X cool, courage, mind, X quarter, X side, spirit ([-ual]), tempest, X vain, ([whirl-]) wind (-y).

The Hebrew word doesn’t actually mean “ghost” or “spirit” as is taught in churches today. It means “breath” or “life” or “wind.” Every time you see the term “spirit” in Scripture, think “breath,” “life,” or “wind” instead. It will make much more sense. The Greek word for “spirit” has the same meaning:

(Luke 23:46 NASB) And Jesus, crying out with a loud voice, said, “Father, INTO THY HANDS I COMMIT MY SPIRIT (Gr. – pneuma or “last breath”). And having said this, He breathed His last.

The question is bogus. It is all the Father. We praise Him for that.

I hope this helps.